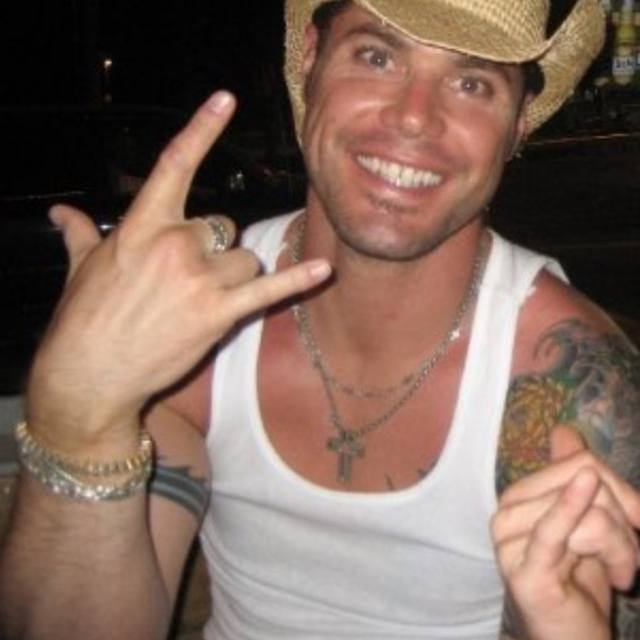 Hi my name is Caleb, I'm a music composer and song writer. Music is my passion. With that said I put a lot of my time into that potion of my life. I have been writing music for 20+ years and have a lean to more mainstream sounds along the lines of Linkin Park, Limp Biscuit, Creed, Eve six and third eye blind for pop and Stone Sour etc.

I've played in Japan, LA and Orange County (OC at most Live band venues) Wrote a song that captured some news notoriety and had a very strong situation that started to develop at on point with Pennywise's label camp. I am not seeking a label because I am in the process of developing a label and studio. I am looking for some fun to play live and to collaborate and record some new stuff. I also have the contacts for the movie side for soundtrack stuff which is where I am putting some time on the writing side. I am a professional in my mindset, I am committed but I'm not a dreamer (in other words I want the like minded type musician) I have a studio and place to set up and play in the evenings for practice so that is covered. I am really open to anything that works musically and some other person that is a non musician can relate to and understand. There is a fine line to elaborate and simple, in my mind those tow put together in a melodic way can blow anyone away. I'm looking for a recording of the music you have played before. Chances are if you haven't played live your not a good fit for my situation, BUT if your a musician and a technician with your skill I definitely would like to hear what you have. I have a account and it will be fully loaded in the next week and you can hear some of my stuff. If you like it and it sparks some thoughts to make it better and you want to hear some of my other stuff Awesome let talk. Thanks for checking out my profile! If you're a female vocalist that is an A++++++++

To many to name but if it is a rock band (or any other music for that matter) from the 1980's and on good chance I have pick up something along the way and incorporated it into my style.

I have several guitars my favorite being my Schecter Black Jack Floyd Rose. I have a Nice 5 string Yamaha bass