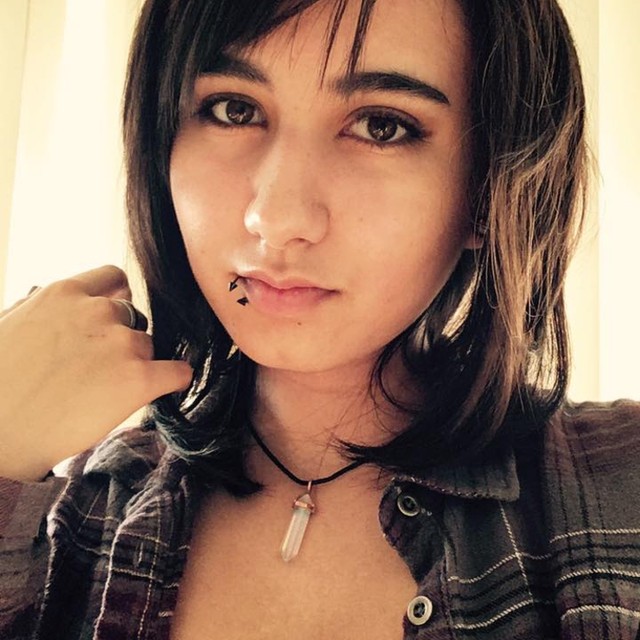 Bree Higa is a multi-instrumentalist artist who performs cover songs and writes her own music. Her main instruments include guitar, ukulele, and voice.
Bree grew up in a family of musicians and showed interest in playing music at a young age. She taught herself piano and ukulele around the age of six, and played percussion for middle school band.
Throughout high school, she took several band classes and learned multiple instruments. Among these were: Alto Saxophone, Flute, Trombone, Tenor Saxophone, Alto Clarinet, and Guitar. By the time she graduated high school in 2013, she knew how to play over ten different instruments total.
After high school, she continued her education at a community college. She gained more knowledge about instruments (& music in general) and learned music sales working for a music store.
Since 2012, Bree has played several solo gigs, collaborative shows, and sang with different bands. Shows ranging from small house charities to playing at large outdoor music festivals (ex: Wild Wild Fest opening for the band We Came As Romans in Silverado, CA).
In early 2014, she joined an all-girl rock band called Raise The Ashes as the lead vocalist. They played original music and occasionally a few cover songs, including songs by Paramore and Bring Me the Horizon. Raise The Ashes officially disbanded later that year due to unfortunate circumstances.
Recently, she has joined a few projects with other talented musicians and has been working on original material to be released soon. Please stay tuned for more of her acoustic covers!