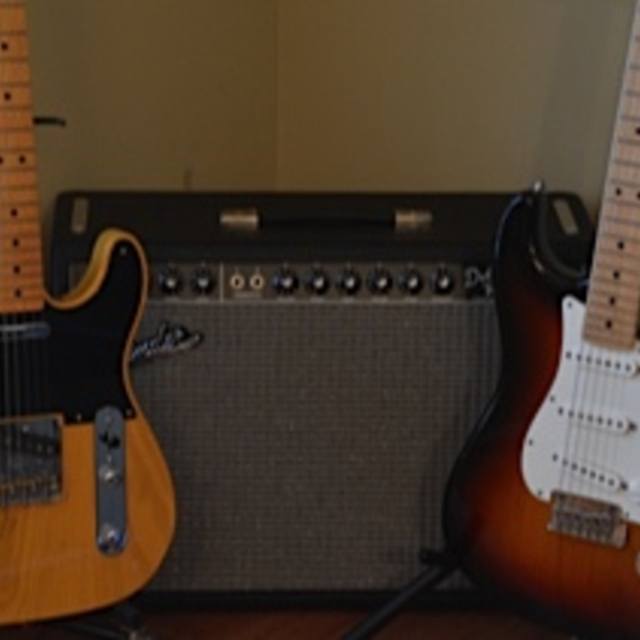 Sheetrock is deeply rooted in Classic Rock. We play mostly stripped down but upbeat rock music. Good energy and fun for bar and party gigs.