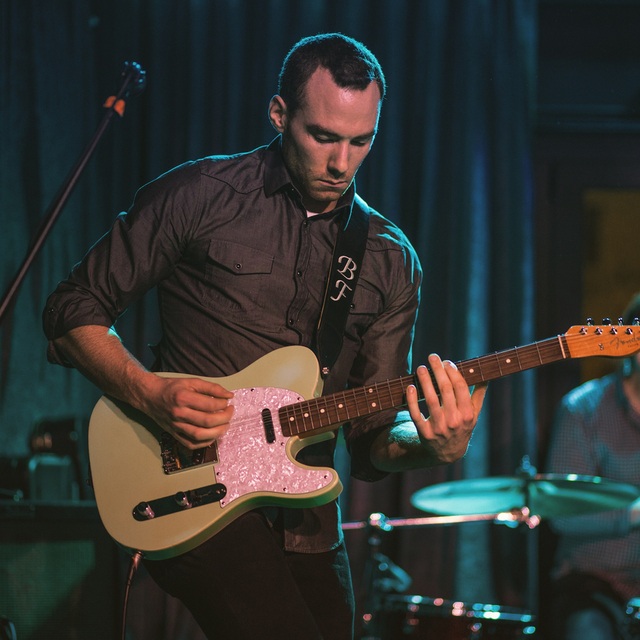 Brendan Frank has been studying guitar and trumpet since he got his start as a musician in 1997. He's been an active member in the Chicago music scene since graduating from the University of Illinois in 2010 with a bachelor's degree in Music. Brendan has played sold-out concerts at venues such as House of Blues Chicago, Metro, and Bottom Lounge, as well as national and international performances including New York City, Milwaukee WI, Nashville TN, and Busan, South Korea. Brendan has also appeared on the morning news programs for WGN Chicago, ABC7 Chicago, and WBEZ's "Morning Shift" broadcast.

Brendan spent 2017 and 2018 as the Music Director and Lead Guitarist for a prominent Nashville recording artist, touring the Midwest summer festival circuit as well as being a part of Nashville's CMA Fest.

Brendan also does a lot of freelance work in Chicago, southeast Wisconsin, and surrounding areas.