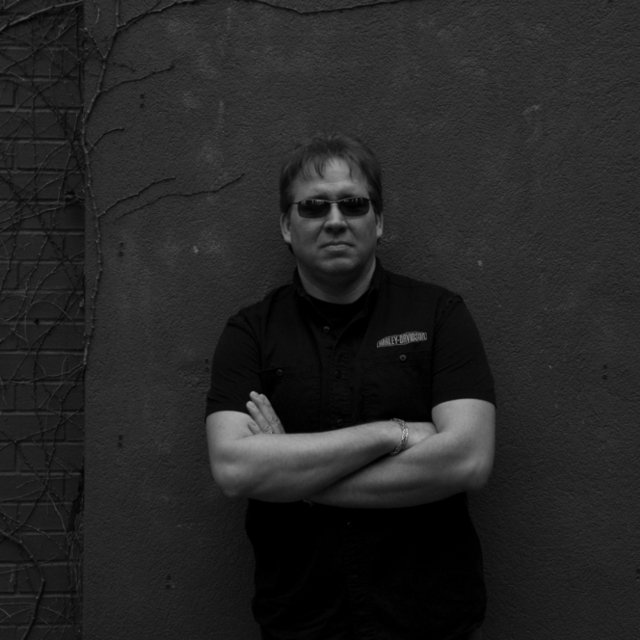 I have been actively playing classic/ hard rock & blues for more than two decades. I am originally from the North Texas area and have been greatly influenced by the many great players originating from the Lone Star State. I toured Europe extensively for three years and was awarded as the Best Drummer in Germany, 1995. I have worked with organizations such as the USO and with other military morale support activity groups.

I hail from a long legacy of players from my Dad’s side of the family. The Davis Family Band was a Grapevine, Texas favorite – especially favored in the Grapevine VFW. I’m pretty sure this is where I learned all my country licks, and the famous Ft. Worth shuffle. Over the decades I have developed into a hard hitting, soulful drummer that has learned to play for the song and not myself. I enjoy being able to lay back in the pocket and just take the ride - or if the song is needing some energy I have no issue with pulling out the Tommy Aldrige chops and burning the place down!

Some of the notable bands I have been associated with are 2 Fast 4 Ethel which was an original hard rock band that put out two records and played several highly attended shows. The band opened for numerous national acts such as Kansas, Ted Nugent, Paul Rogers of Bad Company, etc.

I also had the opportunity to join up with Dave Evans (original/ first lead singer for AC/DC), and we did a little touring around Texas. That was a very interesting time in my musical career to say the least. I learned a ton about AC/DC in their early years and Dave is an amazing vocalist.

Lately I have been playing in cover bands performing classic rock and outlaw country. I stay active in the studio with some buddies that like to write sound tracks for different types of productions. I am looking at getting back into the scene more focused on hard rock/ classic metal. I have come to realize that at the end of the day I always go back to the harder side of music.

I am a dedicated musician and lifelong student of the drums.

I have two primary drum kits I use depending on the venue and musical variety: