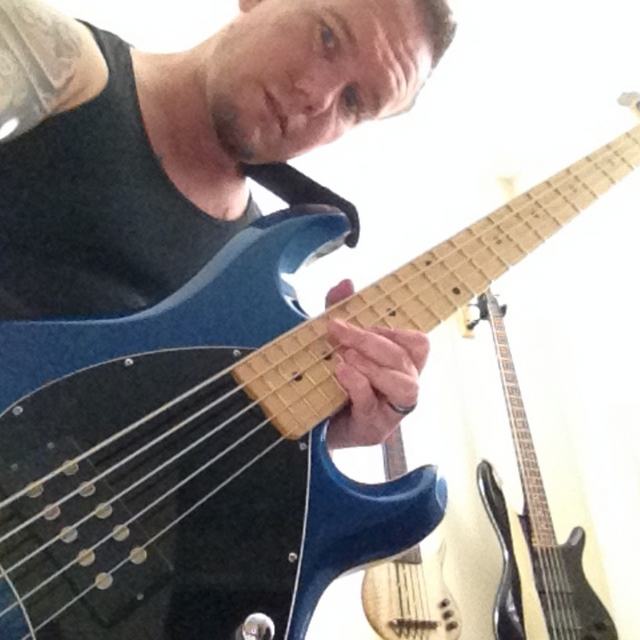 Metal/Jazz Bass Player from Southern California. Played in several bands in the Los Angeles/So Cal circuit. Whiskey/Roxy/Trubador/ many metal line ups. I've recently recorded bass on many songs for the Los Angeles deep rock band band "The Unknown". Bass player for SANCTUS album "Aeon Sky" released on Metal Blade Records. Looking for a drummer/guitarist/ /keyboardist/saxist to jam some low key, dark lounge, chill music. If you got the skills and want to talk music, lets get together and jam. I'm a responsible, professional, adult musician, who loves to play and write. Most of all, music is a fun time...especially playing live w other like minded musicians. Cell# 901 502 5320

Many bands from the 80s to present. Open to many genres but my forte' lately is in dark chill ambient rock/ jazz. Morphine-like lounge with heavy rock. Dream Theater/ Rush are great too