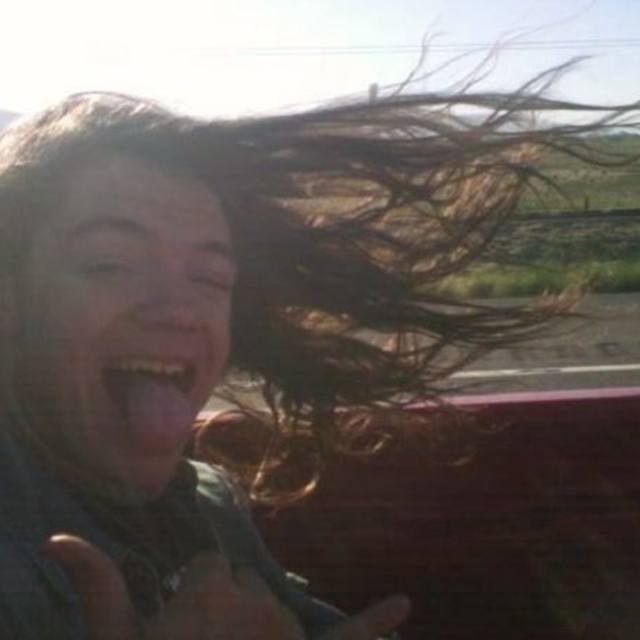 I've Been playing for 6 or 7 years now. I'm confident in my playing. I'm Just looking to write something. something heavy and original. ranging from groove metal to death metal to blues

I play Some heavy Riffs. I can play anything pretty much. wont take much to learn what i can't. I dont know alot when it comes to Music theory and scales. Im open to learn anything. I can Write. attempt vocals if i have too. and I can Put on a show.

Besides Playing guitar I also Build and repair. I own many and customized most of them.

I'm looking for a Metal band. Gotta be at least semi-professional. I play 7 Strings and 6 strings. I love floyd roses. I'll play any tuning. I preferably wanna play lead. I got All the Gear needed.

Please gimmie a txt or call at

Screen name:
Brenton Caveman Wormley
Member since:
May 22 2008
Active over 1 month ago
Level of commitment:
Very Committed
Years playing music:
7
Gigs played:
10 to 50
Tend to practice:
More than 3 times per week
Available to gig:
4-5 nights a week
Most available:
Nights

Death metal to blues to classical.

Listing bands could take days. If your curious if i like something hit me up.