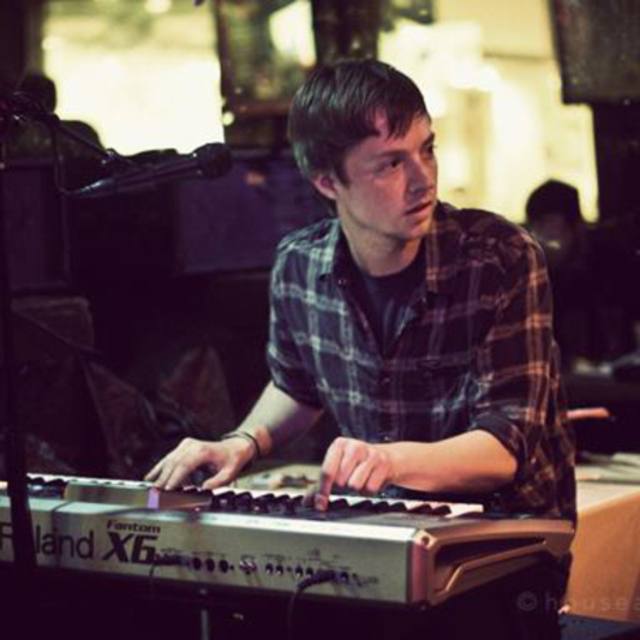 Greetings! My name is Brent. I'm an active musician, producer, and songwriter. I'm a very easy going individual. I currently have a couple different musical things going on.

I've written tons of songs but believe that they could be even better with the right collaborator.

I do play in a cover band and like to play out quite a bit on keyboards and drums. So, if you need a drummer a keyboardist for a gig, I'm down. But a heads up, I usually only do paid stuff.

You can contact me at brentdrns at dot com or at eight zero five four three three four three eight two.

Cubase 4, KRK Rokit 6 monitors, tons of mics, tons of plugins, tons of instruments/amps. Blah, I have everything.