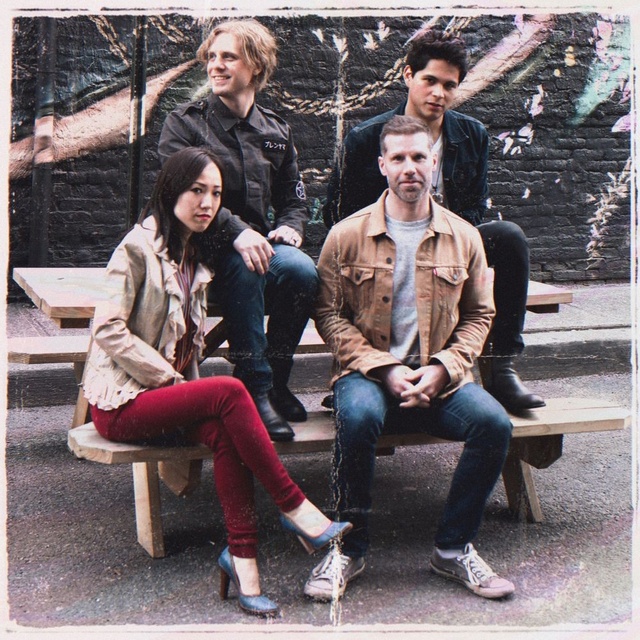 Our Rock & Roll band Brenyama is in search for a cool energetic second guitar player!
We've been in the east valley two years and are gigging in the area (and overseas as a duo).

We play rock music that usually lives in the realm of garage, while also borrowing from 60s, indie, and 90s alternative.

Give us a listen here (be Playlist):
s:///playlist?list=PLhEPMK36sdh5QNA9kgqwU_vaFNBqGe93A

A new self recorded track:
s://.be/iWdq7Y5JfDo

If you think you fit the bill, it’s a vibe you can get down with, and can play a similar style to what we’ve got on the recordings, please hit us up and we’ll schedule an audition!

We would like someone with great gear, reliable transportation, and availability weekends or evenings for practice. We are in our 30s & Fully vaccinated.

Payment: We always split what we make at door evenly but not every gig is paid. We’re in it for the fun and if you’re joining the band you should be too.

Some modest achievements we’ve made as a band include being signed to JEM Records for our first album, Being invited to record at the Goo Goo Dolls owned studio in Buffalo by Good Charamel Records and GGD Bassist Robby as well as playing their annual Music is Art Festival on 3 occasions.

Screen name:
Brenyama
Member since:
May 04 2017
Active over 1 month ago
Level of commitment:
Very Committed
Years together:
10
Gigs played:
Over 100
Tend to practice:
1 time per week
Available to gig:
1 night a week
Age:
36 years