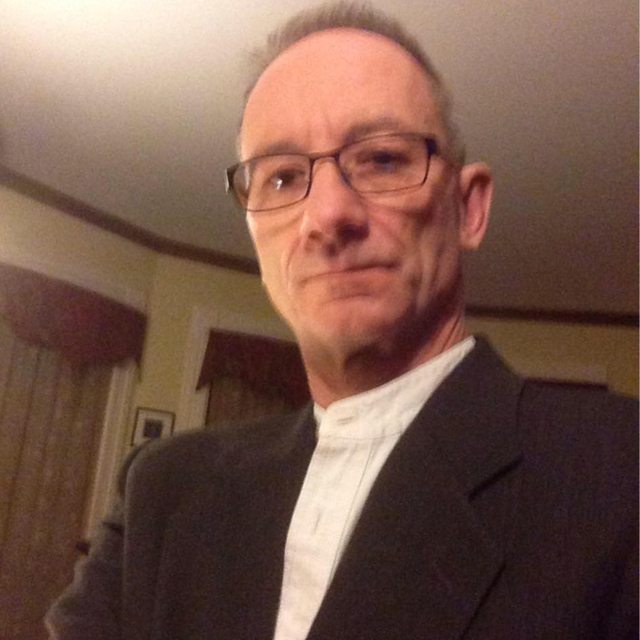 Composer of alternative rock instrumental music. Style could be considered cinematic & visual and would be appropriate for TV, Films, Soundtracks and other thematic situations. Mostly created on acoustic & electric pianos and Hammond B3 Organ. Other tracks were recorded using drums, bass, guitar and cello(s), and other stringed instruments. Playing and performing music for 50+ years.