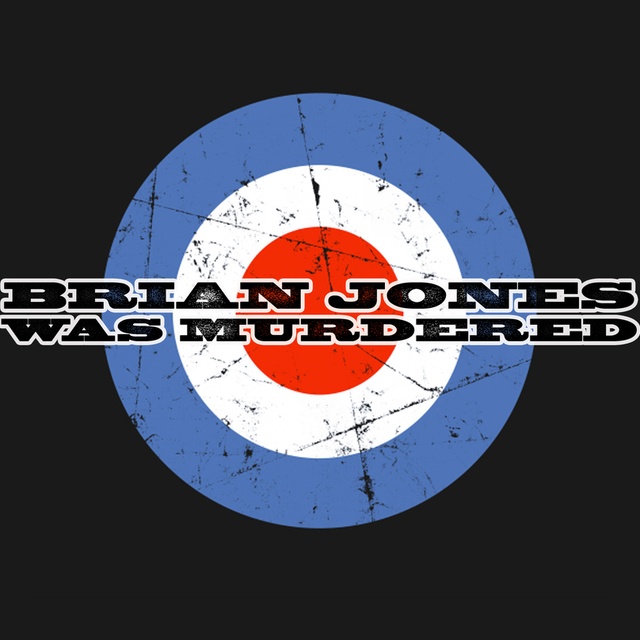 Some nights when we were the best Rock’n’Roll band in the world (Jerry’s Pizza and Poptopia ’96, ’97 ’98), others nights we were the worst (Bubblegum Crises at Spaceland and the Kern County Fair ’97).

All in all, we were one of the best bands to come out of Bakersfield and California, not that we ever made it out. To this day, I haven’t heard a band that sounds like us. Perhaps, that too may have been our problem. Too Pop for the Punks, too Punk for the Pop crowd, too Power Pop for the Indie scene, too Rock‘n Roll for the Mods, but not Rock enough for the Alternative scene.

Reformed in 2017 with a new drummer and guitarist, Brian Jones Was Murdered continues to play the local Los Angeles bars and clubs today.

Screen name:
Brian Jones Was Murdered
Member since:
May 26 2017
Active within 1 week
Level of commitment:
Committed
Years together:
4
Gigs played:
Over 100
Tend to practice:
1 time per week
Age:
54 years

Rock'n Roll, Power Pop, Britpop, 60s Motown British Invasion, 70s mod glam punk Hard Rock, 80s post punk new wave, 90s AOR College Radio. Bands like The Beatles, Rolling Stones, The Who, The Jam, Sex Pistols, Replacements, Oasis, The La's, The Caesars, The Kooks, The Smith, The Struts, The Strypes, and on and on and on...