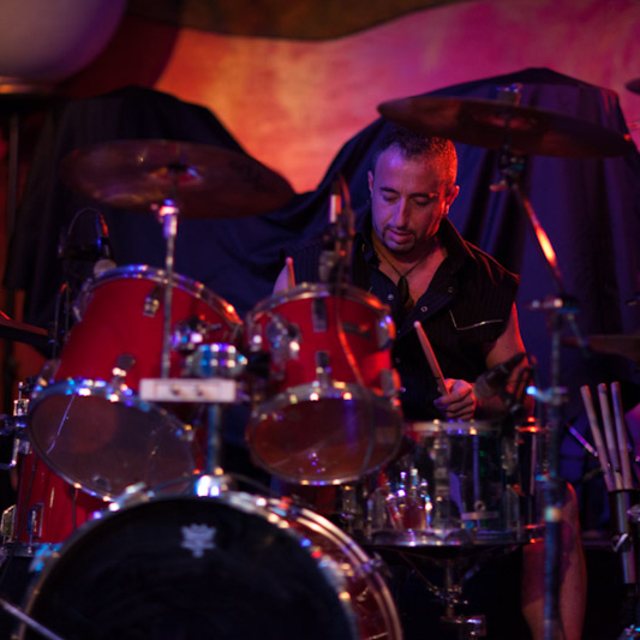 April 2021 Update - Fully Vaccinated and looking to play again. Now Available. Experienced, Professional, Reliable, Versatile Rock-based drummer living on the West side near LAX. 25+ years of experience, USC Music Industry Degree. In my 40s and look late 30s. I play rock, modern rock, classic rock, alternative rock, punk rock, melodic rock, funk, blues, jazz, reggae, ska, R&B, hip-hop, and some acoustic. I have owned and worked at various recording studios, so I have a good hands-on technical knowledge of recording and PA gear. I have 1-2 nights a week available to meet up and play. (Really, Bandmix?, I can only select 3 styles of music? LOL) Seeking a band that is already in working condition (either original or covers), that just needs a drummer. Ideally I'd replace your recently departed drummer and can jump right in, but I'm open to new bands if you have amazing songs.

My email is briansweet29 at the Gee dot com in case you're not a paid member.

CLICK ON THE VIDEO TO THE LEFT TO SEE WHAT I REALLY LOOK AND SOUND LIKE IN A LIVE ROCK CLUB ENVIRONMENT. Its not a studio recording, but should show you my energy and groove.

Also I put up some drum covers of some of my favorite songs to play on be. See links on left.