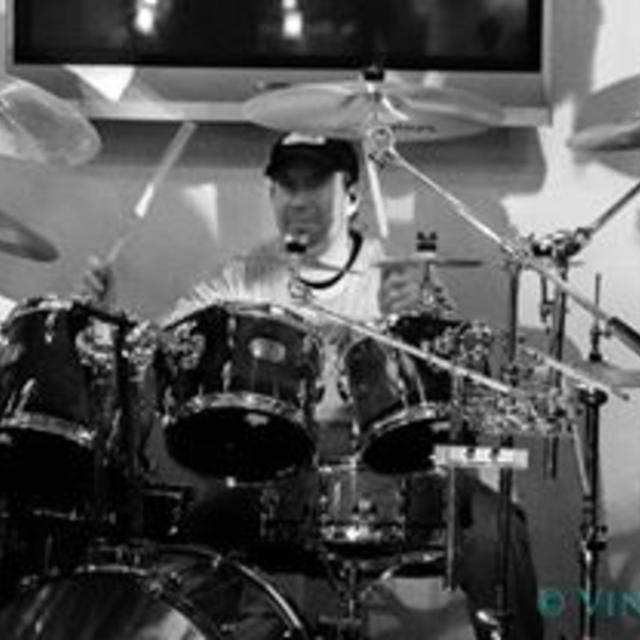 Brian began drumming at the age of nine, and continued while in marching band, concert band, orchestra and inspired by some of the older drummers, including Todd Sucherman (Styx) at Niles West High School. Brian continued drumming at Illinois State University and has received instruction from Sucherman, Mike Coers, and several others. Brian has been the drummer for the Chicago area original/cover band Triple Threat since 2002. If interested, please shoot a message to me, brianvanm at sbc global dot net.

Brian lists his influences as Neil Peart of Rush, Steve Smith of Journey, and Todd Sucherman of Styx.