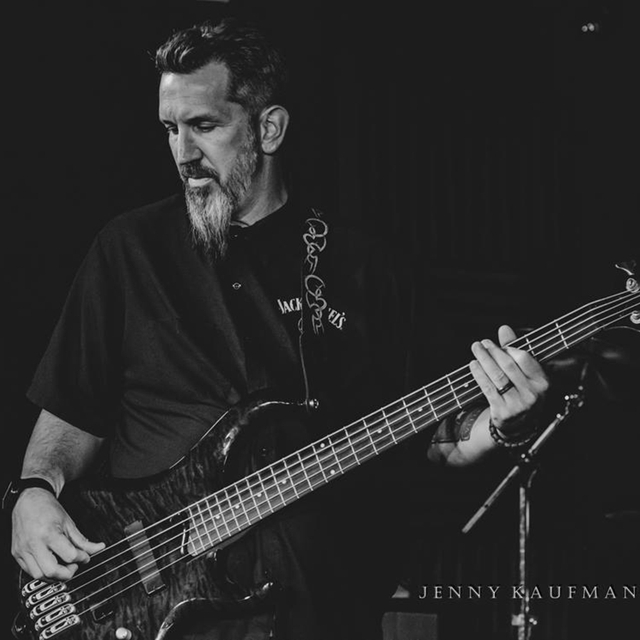 I have played Bass for over 30 plus years doing originals. I have played some covers but prefer not to, not that i can't play them, but like any other artist, i like painting my own pictures.