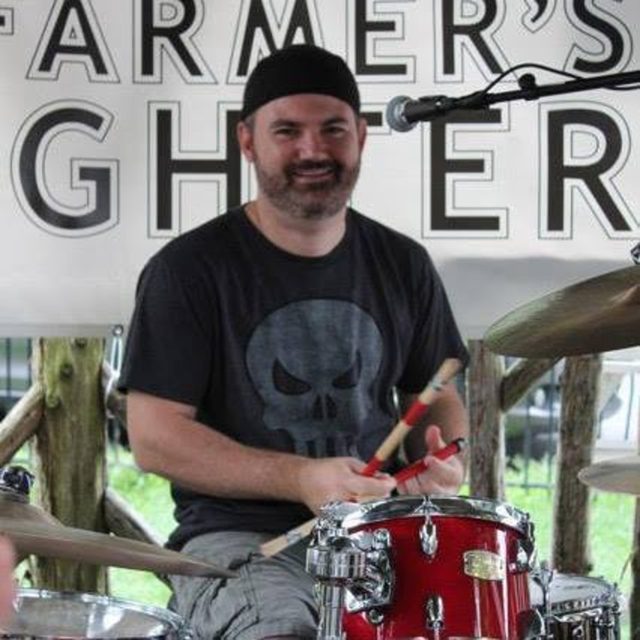 I’m interested in putting together a new project; mostly original music, peppered with some covers for fun. I have a few songs that I’ve been working on and it would be great to collaborate and share ideas with other like minded musicians. If things were to begin to gel I wouldn’t be opposed to playing some meaningful shows but at this point in my life I don’t want to play out, just to play out.

I’ve been drumming regularly since my early teens, I’ve also been playing guitar and bass for the last ten years. The types of bands I’ve played in on drums over the years including jam bands, blues, heavy metal, rock covers, folk, moody goth rock, and jazz. My influences started in the 80’s with heavy metal bands like Iron Maiden, Scorpions, and Rush and then moved backwards to earlier classics like Led Zepplin, Pink Floyd, and Deep Purple. I then got into jazz music like Miles Davis, Chick Corea, and Dave Weckl which led me to jam bands such as Phish, the Dead, MMW, Bela Fleck, Dave Mathews, Les Claypool, and Moe. I then swung in the opposite direction from the complexity of jam bands to the simplicity of indie rock with bands like The Decemberists, Vampire Weekend, and Kings of Leon. I've also been inspired by some nu metal bands like Mastodon, Avenged Sevenfold, and Volbeat.

I’m so dedicated to playing that I built a 12x20 finished shed with power, heat, and AC in my backyard so I can jam anytime. This shed is fully furnished with equipment and wired up for recording. I invite musician friends over from time-to-time but I really would like to get something going that is more consistent and closer to my taste. If you’re interested, let me know.