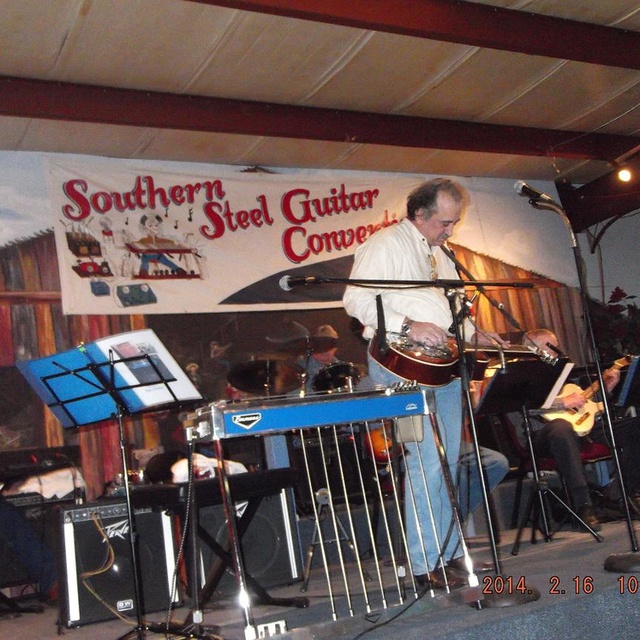 Looking to join either a variety dance or bluegrass band. Would like to play pedal steel with an established or startup band.

Have played with two bluegrass bands in Columbia area, 50-60s rock band(s), solo gigs in church, and performed at open mic and jams. In addition, I have performed instrumental Pedal Steel at the SE Steel Guitar Convention in Belvedere, SC. Like to think outside the box as well as play traditional. Grew up on NW influences of rock in the 60's; The Wailers, Viceroys, Kingsmen, Paul Revere, Rascals, Chuck Berry, Ventures...have been picking music with musicians in the SE since early 90's.