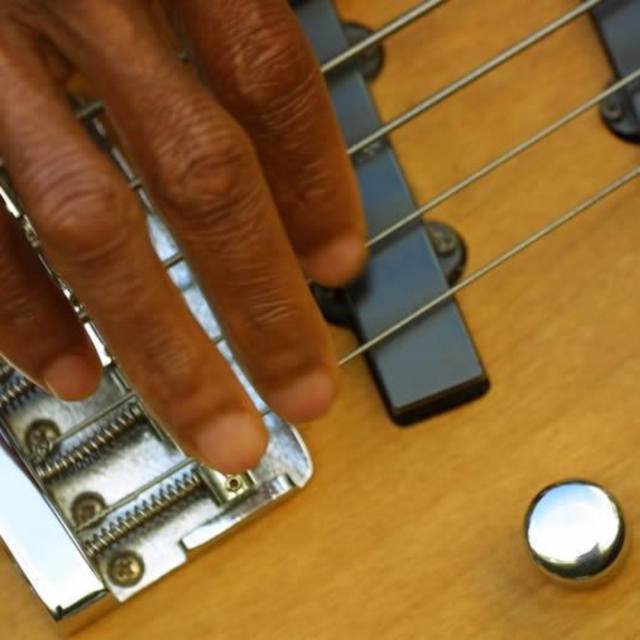 I have been playing bass for 15 years. I shared the stage with major acts playing in front of crowds of 2000. I've also shared the stage with smaller acts playing in front of crowds of whopping 2 people. I love music, and I enjoy playing a wide variety of genres. A few months ago I was gigging 6-8 times a month. I'd love to get back to gigging regularly. You can contact me at iplaybass AT inkleined DOT com. I am willing to travel for practice and gigs.

The Black Crowes, The Black Keys, Steve Lott, Stevie Ray Vaghaun, Jimi Hendrix, Lynyrd Skynyrd, Dio, Black Sabbath, The Allman Brothers, and the list goes on....basically anything classic rock, country, funk, rock, rockabilly, modern rock, southern rock, alternative, and blues. I have uploaded a few songs. I was hoping that I could showcase more variety, but with limited space I could only upload a blues song, a spanish guitar influenced instrumental, and another instrumental.