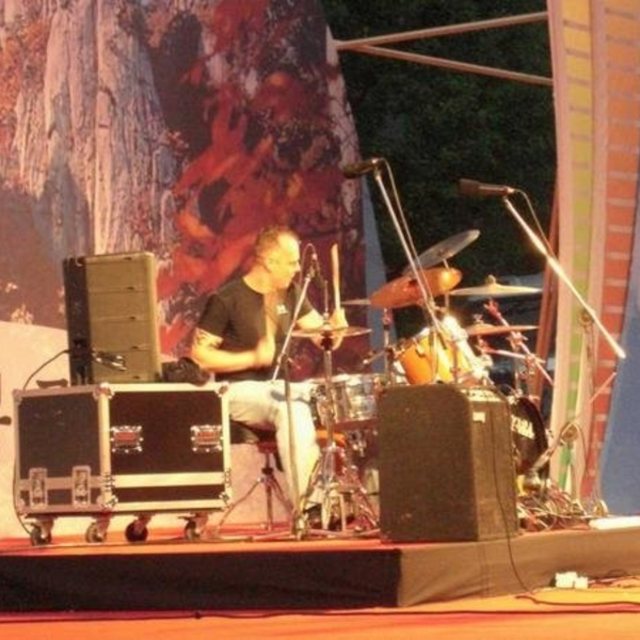 Looking for other rock musicians interested in starting a cover, original, or both. I have been playing professionally since 1994. I am also an accomplished sound engineer, recording engineer, and producer and have a home studio capable of recording top notch radio/Itunes ready songs. I am easy-going and non confrontational and hope others i work with share this same trait.

I believe in great music but also a great stage performance as well so like to work with musicians who also feel the same. A frontman/woman should be energetic and exciting to watch and sing well too. I hope those who share my same interests will contact me and we can make a great band right here on Oahu.