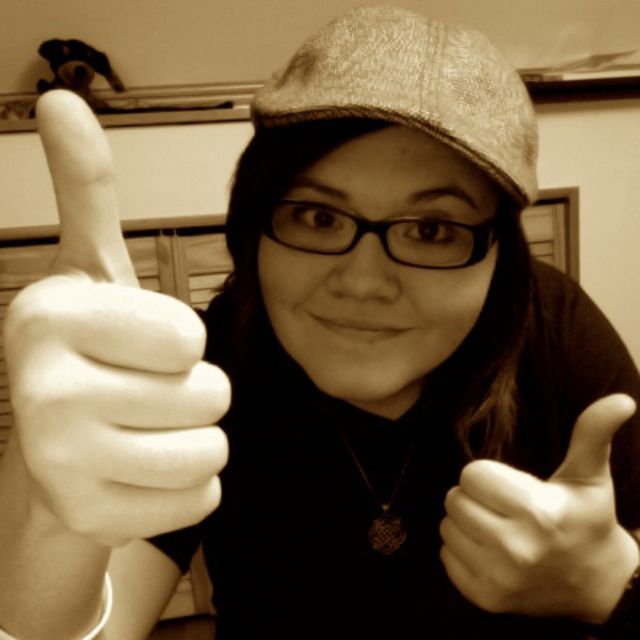 I'm mostly a self-taught musician. I've played drums since middle school off and on when I wasn't playing trumpet or french horn for the band directors. I'm always eager to learn and I'm a pretty fast learner as well. Always open to new music. I'm a person that has a real love and passion for music. I would love to find the right people to really form something great. Probably more suited for background singing, and my bass guitar has been a big focus for me lately. I love too many things so I willing to do whatever. When I play I feel like I'm just one puzzle piece, so perhaps other individuals could help make the whole puzzle fit together and become a whole. (cheesy yes I know.... did I mention I have a weird sense of humor.) I usually am a calm and serious looking person but I'm actually a calm, goofy, and often times sarcastic, thinker.

*Fender Acoustic Guitar(Older than me!)

*King Trumpet (It's been years since playing though...)