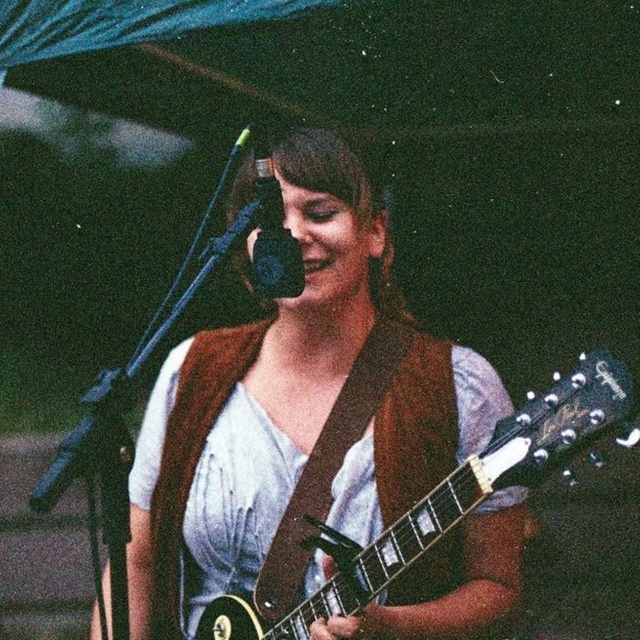 10/21: WANTED: producer who can lay down tracks so I can lay down pop melodies to create some studio-based music. need a creative partner who is committed to scheduling. it's supposed to be fun.

I am looking to meet up with some other musicians who are interested in making music and maybe forming something worth playing out. I would also love to meet someone who loves to sing harmonies and develop a cover/original setlist.

I uploaded some videos but I have copies of other songs done in proper studios if you want to hear just message me! The videos are very casual.

Here are some links to other things I've done....

Jefferson Airplane's 'Dont you want somebody to love?': ://atlanticbloodmusic./post/321886970/jefferson-airplane-cover

I have a free account. Email me belmarg0508 at g mail