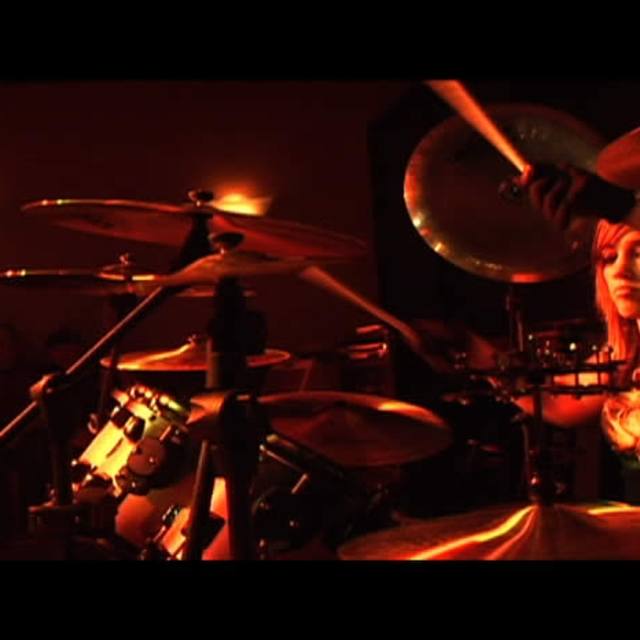 For the past two years I have been the drummer in a Chicago area Blues/Classic Rock band. The band that I am currently in I love but the other members in the band are older (40's) and I now would like to begin the process of putting together a band with musicians around my age, 16 - 20. I am only interested in other musicians as serious and comitted as I am. I have been playing for 9 years and cover all genre. I intend on making music my career and would like to surround myself with good musicians that are in the same mind set.