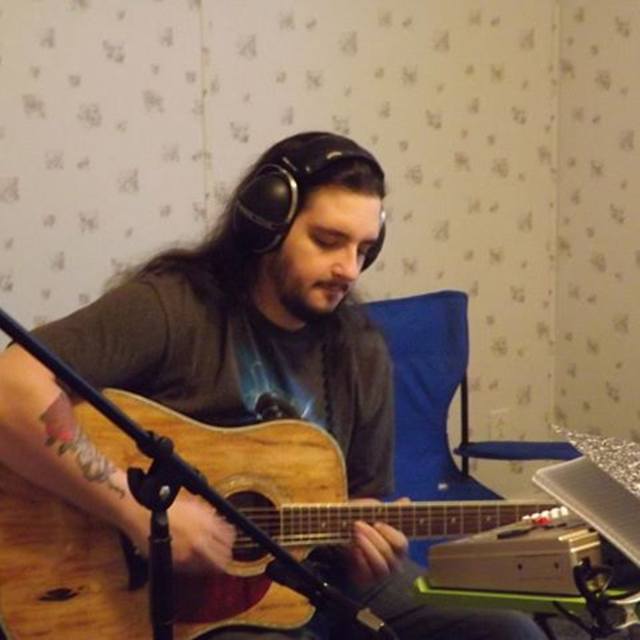 I'm Brock and I've been playing a for about 12 years, and I can manage everything from metal to country. I've released a folk/punk album called Somewhere Between Lost and Found under the name Tooth n Nail. I'm currently very interested in doing a lot of gigs as well as expanding my musical horizons to do so. I'm open to playing a softer style of music if that's what it takes. I'm a pretty versatile musician but not very good at vocals, I can limp through backup vocals when needed.

Screen name:
brock89
Member since:
May 21 2012
Active over 1 month ago
Level of commitment:
Committed
Years playing music:
12
Tend to practice:
More than 3 times per week
Available to gig:
2-3 nights a week
Most available:
Nights

I grew up on a good, solid blend of hard rock, metal, and country. I've picked up a lot of different styles of playing and songwriting but I tend to do very story driven songs.