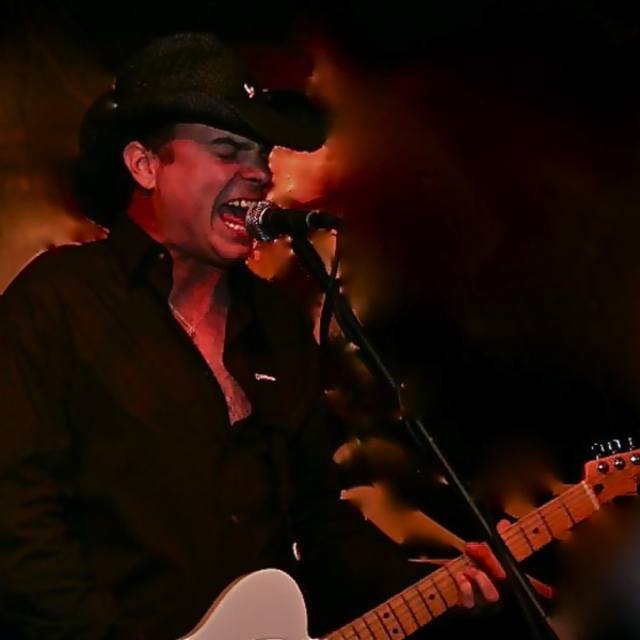 Brodi Valos, is an American studio vocalist, songwriter and guitarist.

Inspired by artists like AC/DC, Social Distortion and The Rolling Stones, as well as pop singers such as John Mellencamp and Jon Bon Jovi, Brodi Valos is recognized for his roots rock sense of style in fashion, in performance and in his music videos.