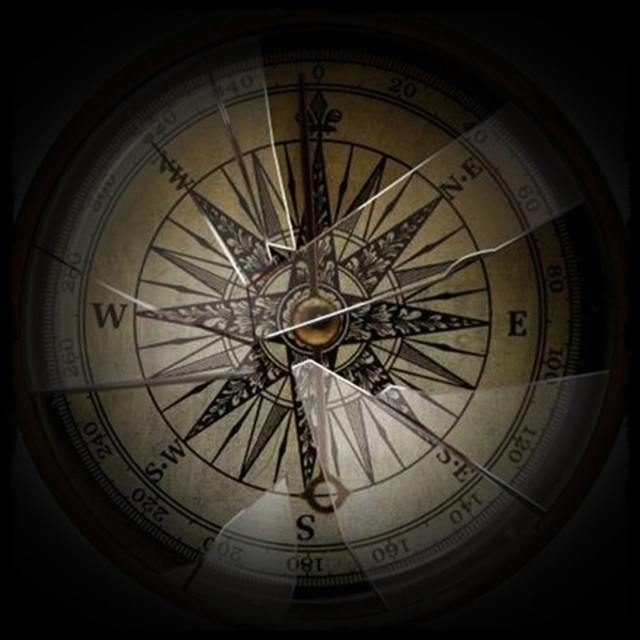 Looking for full time drummer and bassist and open to joining forces with any other talented musicians that might take us in a cool direction.

Here's a bit about us-- we're looking for folks in the same ballpark:

Music: We've got the 5 songs from our recent EP up on our website (.BrokenCompassSociety). Covers a pretty decent folk-blues-rock range without being TOO eclectic. We have a few songs that rock out a bit harder, but these five will give you a general idea.
Age: Mid-20s/early-30s
Experience: 5+ years stage experience
Commitment: Day jobs for now, but ready to do this full-time as soon as we can. Looking at something like 1-2 nights practice per week, 2 shows per month starting locally, mixing in out of town shows...then onward toward rock stardom.