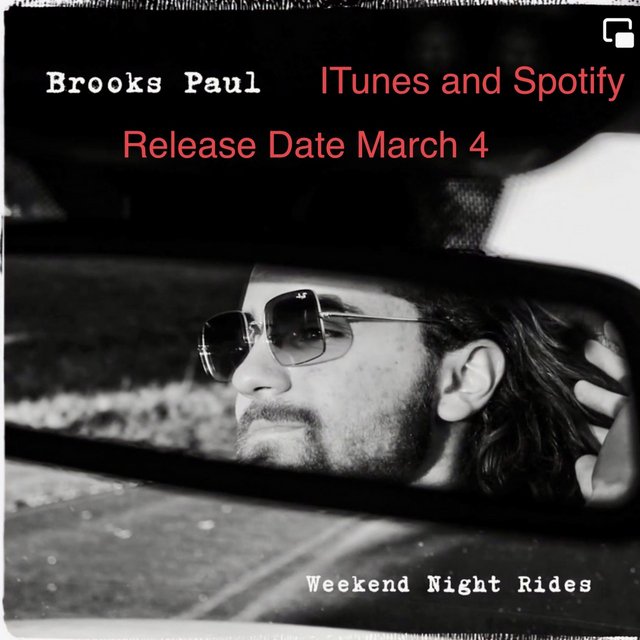 Originally Traveling from FL to NC by the age 10, now performing original tunes as Brooks Paul is writing and recording releasing his first single, "Weekend Night Rides", in March 2022! Full album coming later '22, w second album to follow. His songs are considered rock, but sometimes include a country touch, or even pop. The lyrics reach you as he adds edgy harmonies you will hear as he continues to release the first 9 songs.