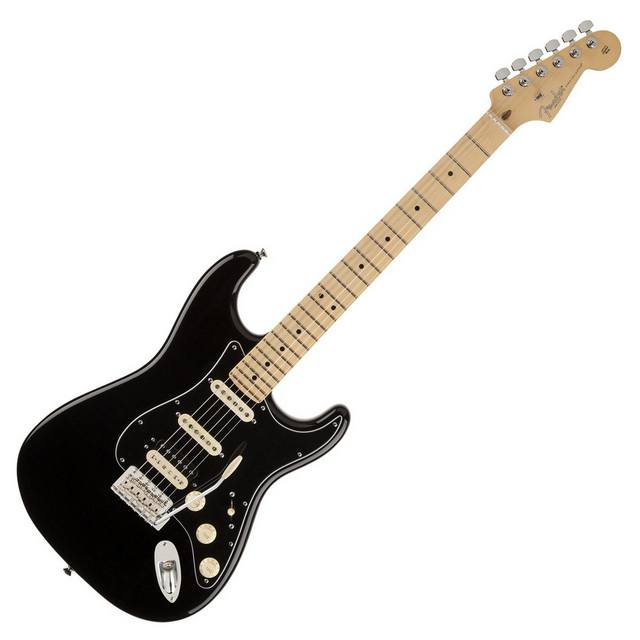 I am a guy who likes to write original music. I have been writing music since I was a teenager. I used to write a lot of metal/hard rock. Then I got into writing music along the lines of traditional to modern blues, blues rock, southernish rock.

I would like to put together a band or two to play out.
I also have interest in doing music for movies, documentaries and video games if an opportunity were to arise.
I would also be interested in doing an instrumental project with a cello and maybe violin or piano.

I am looking for a singer, drummer, and bass player who can get the feel and mesh with what I do. I have tons of music already written to be able to jam on. My goals are to write, get the music tight and play out. Recording would also be an eventual goal at some point.

I have a wide range of music from acoustic ballads to bluesy stuff like Indigenous, Jeff Healey and Kenny Wayne Shepherd to hard rock and metal in the vein of Black Sabbath, Alice In Chains and Soundgarden. I have debated on doing two separate projects (hopefully with the same personnel) or do two completely different bands.

I have no aspirations of quitting my day job and living out of a van or touring Europe. If that is your thing, great. I just want to keep it fun and realistic while also taking it seriously if that makes sense. I am in my mid 40's. I live east of the city in the Rte. 30 area. So ideally looking for people around my age in areas east of the city.

If you would like to have a conversation to see if we could mesh you can feedmecookies at my mail address beginning with a G. Thanks for reading. Go have a cookie and best of luck with your musical ventures.

Mainly play Fender HSS Strats, Ibanez and PRS guitars. Fender and Marshall amps, and have stuff to stomp on for additional noises.