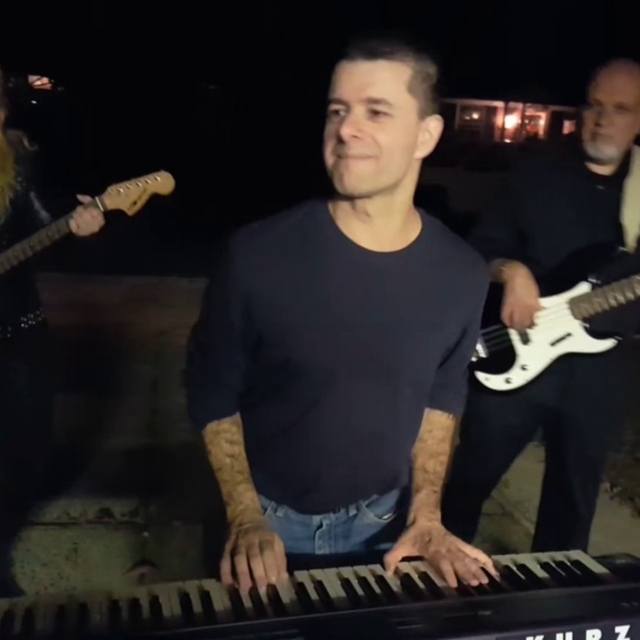 I have been writing music since 11 and play piano, saxophone, and some guitar. Also, I have published 5 albums of original rock music on Spotify.

I am currently looking to form a new cover band or join an established cover band as a keyboardist and/or lead vocalist. I also can play saxophone as well as some rhythm and lead guitar.

I am looking to join one of THREE types of bands. If you are any of these types of bands and need a vocalist and/or keyboardist, let me know:

A combination of Elton John, Elvis Presley, and Paul Stanley

When I was visiting the amazing city of Seattle for a public speaking gig, I played at the Sea Monster Lounge.