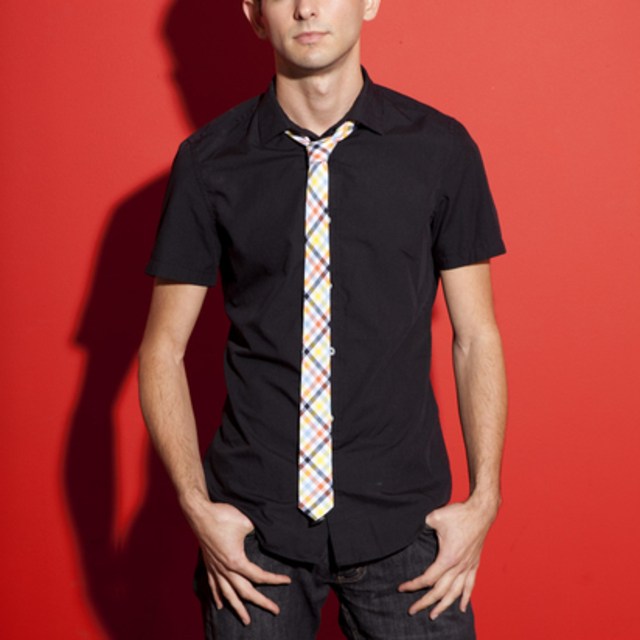 I am a singer/songwriter looking to start a band. I have written a few songs that i would like to get a band together to play. I am open to writing songs with a band as well and singing. I am 21 years old and looking to get a serious band together to make a demo album and try to get signed to a big label. I live in New York City so there is plenty of opportunities to perform and get my/our music heard. I have many friends in the business and getting the music heard would not be hard.

My biggest influences vocally were Mariah Carey growing up as a child. As i got older i listened to Simple Plan, the Hush Sound, Broadway Musicals (contemporary), Panic at the disco, Paramore, Kelly Clarkson, Pink, No Doubt... and so on....

As of right now Just my MacbookPRO and my Keybaord