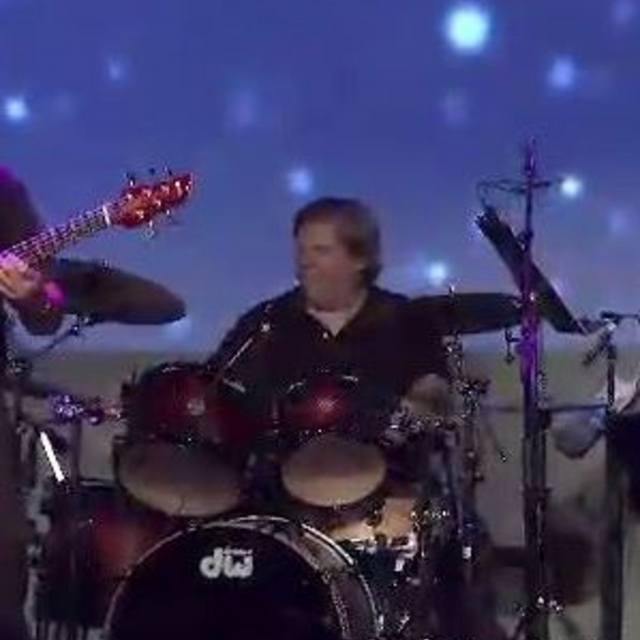 Bryan Cooper is a versatile musician, primarily playing drums, cajon, and percussion in the South Jersey/Philadelphia market. Often described as being a solid "in-the-pocket" drummer, who appreciates the dynamics of the music he is playing, "Coop" has performed with many rock, blues, folk and jazz ensembles, acoustic artists, marching corps, orchestras, and theatrical workshops. Bryan also dabbles on electric bass, rhythm guitar, and keyboard, and has even penned a few original songs. He is also experienced in live audio, sound-cueing, recording, and stage lighting.

He has been playing drums since the age of 12, and has played professionally, part-time, since 2006.

Seeking opportunities, fill-in, short-term, or long-term in a band or duo/trio format, covers and/or originals.