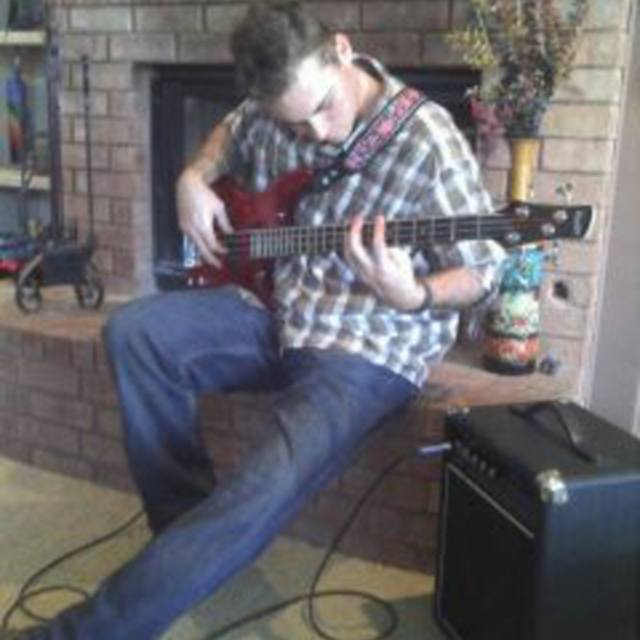 I bought my first bass this December. Better late than never, right? I've been studying lessons online and practice every day, but would love to find other musicians to play with and learn from. Although I mostly listen to rock, I both love all types of muic.