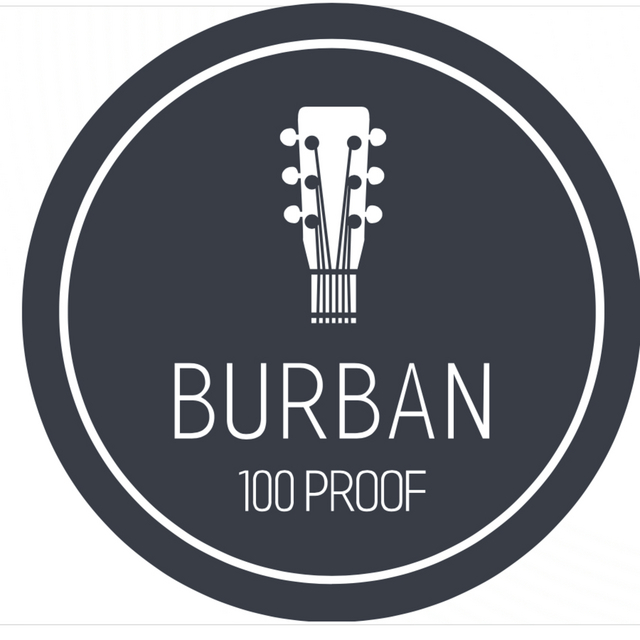 Michael has been playing in bands and as a solo act for about 25 years and has played as a regular in many bars in Peoria and in venues in Chicago. His Danny-DiVito-like stature is responsible for his compulsive need for attention and has also historically called on him to always stand at the front of group photos. As such, he is the front man for the band, singing lead on most of the songs. He is also the rhythm guitar and occasional harmonica player for the band.

Justin is a drumming enthusiast with close to three decades of playing experience in the styles of rock, blues, jazz, and that stuff from the 80's where everyone's hair was real big. His early playing was defined by fast and loud, giving way to just loud, and later evolving to still pretty loud, but kinda OK. However, as time passed his once sinewy body has given way to the ravages of a lifetime of wine and cheese and lack of manual labor. As such, Justin has traded Bonham for Morello and changed his drumming style. He now plays traditional grip for a more nuanced and tempered sound. His bandmates' audiologists have been pleased with this development.

Justin and Michael played together in a Peoria-based band called Knifey Spoony which set the Peoria scene ablaze with classic rock covers. They have also played in Chicago bands Fox & the Grapes and Sack Lunch, playing original folk rock and cover music. As you can tell, they have a long-standing history of terribly-named bands.

Bret is the lead guitar player, using his classical and jazz guitar training to thrill the crowd with lively melodies and chord progressions. His amplifier pumps out stirring echoed vibratos and just as quickly releases crunchy thunderous roars. Bret also sings several of the bands tunes.

When Bret joined this yet-unnamed band he was like "hey, why don't we actually think about the name of the band for more than two seconds between Family Guy commercial breaks." This intrigued Justin and Michael and together they eliminated the following band names: Beard Disorder, Aerosmith 2, Four Men & a Basement, The Jelly Bellies, Rosewood, Great Northern, The Rougharounds, Supergiant, Mild Side, The Acceptable Replacements, Big Boy Toys, Midlife Crises, Mint Lime Typhus, Tiny Dancers, My Wife Said I Could, The Solid 7's, The Lake County Big Band featuring the North Shore Allstars, Pourboy, Dee Lorean & the Flux Capacitors, Schedule Conflict, Chronos & the Time Zones, The Electric Shoes, The Wonder Beers, and Mike's personal favorite Kitchener Leslie and the Railyard Gang.

They settled on Burban, as a shorthand for Suburban, which is a nod to their lame, meaningless pathetic lives, but it also sounds like booze!

The three of them are currently trying to find one final piece of the puzzle to fill in the punchy bass parts.

We got the goods, baby!