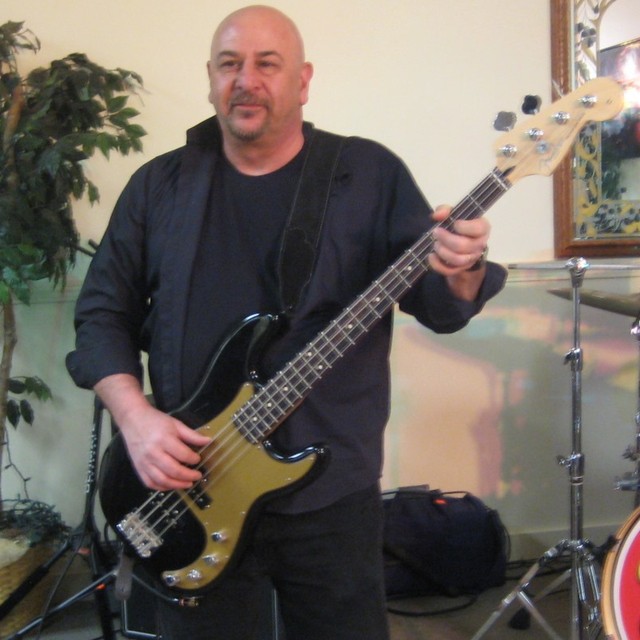 Now in Scofield Road: a 5 piece Rockin Country and Rock.

Recently played bass guitar and singing some back-up vocals in a working Classic Rock and Southern Rock band. Prior to that I played in a Pop/Funk band.
.
Back in the day, many years ago, played a lot of gigs in the Boston and Cape Cod area. Played mostly Classic Rock, Motown, Top 40 hits, and some Blues. Looking for a band to play local gigs (NH and Boston area) for the same type of music mentioned above including Country, Oldies 60's and 70's. NO Drama, NO EGOS please. dconti6 at com cast dot net. or six oh 3 four 3 4, four-four 8 one