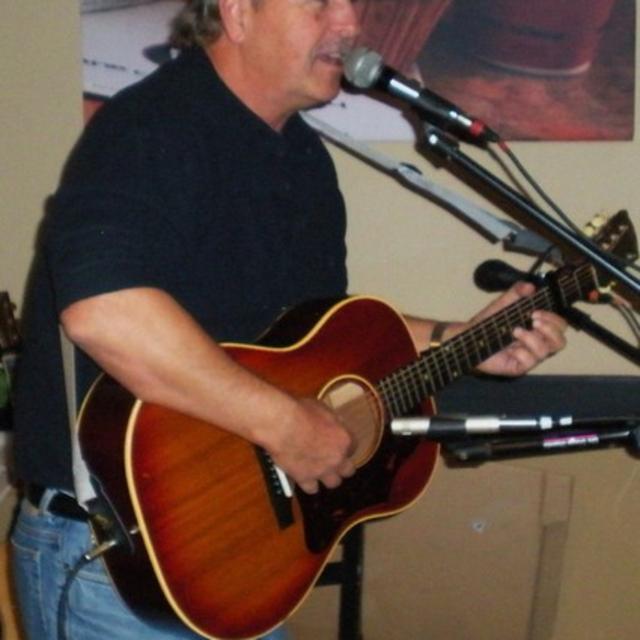 Played in different bands in the Mi area, Rock,pop, country,doowop,R&B,Classic Rock, Southern Rock
I now prefer country. Have some studio experience. My forte is singing harmony and writing songs. Can sing lead also...baritone to tenor range. Would like to team up with another musician, singer and writer for recording and playing restaurants, coffee shops, fairs, etc