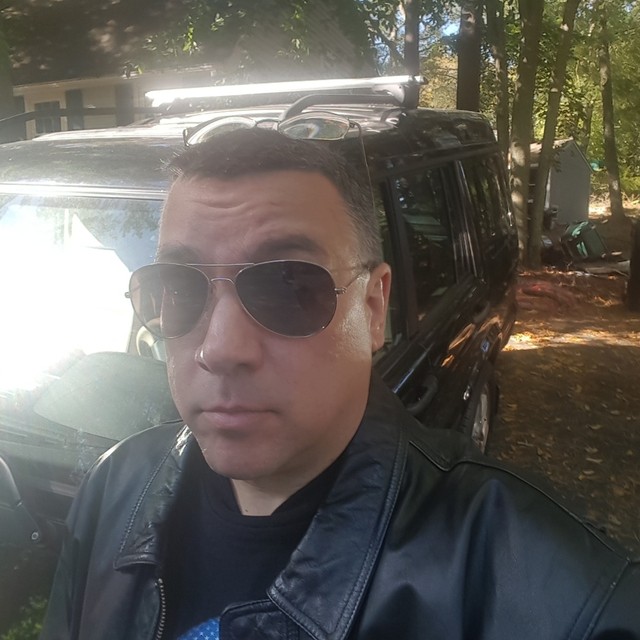 I'm am currently the keyboardist and vocalist for Faded Halo, a cover band out of Bridgewater, MA. I started playing classical piano in 1982 and transitioned to rock based stuff in 1994.