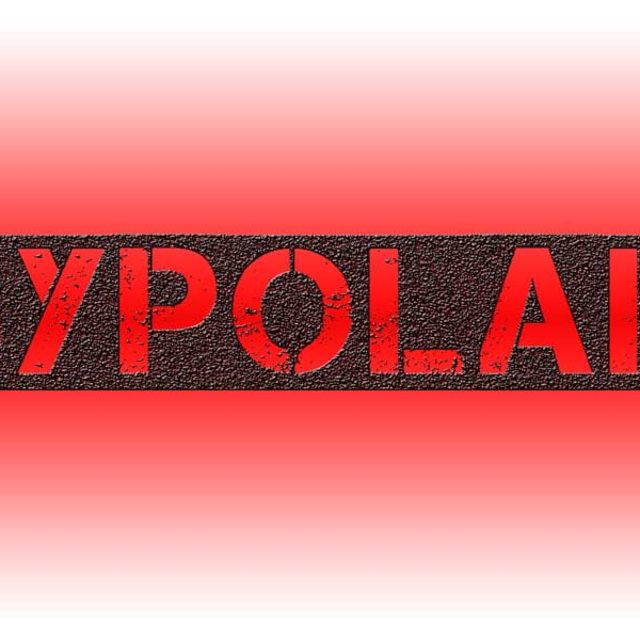 ByPolar is a band whose primary mission is to bring back the music of 80's and 90's. Many of the band members have been in other bands including Twelve/Twenty-Four, Fallacy, Bigg Trouble, and Foxfire. Refusing to coast on the same handful of tired standard tunes, ByPolar digs deep into the history of modern rock, playing the songs and artists that you know and love by heart but never get to hear from your average beer-joint cover band. The band also throws in more season-specific specialties (Christmas, Halloween, etc.) into their set at the appropriate times.

ByPolar was first brought to life when George Houseknecht, founding member of Twelve/Twenty-Four, reached out to long time friend CJ Marsicano with the intent of starting a new group. CJ, who had already been looking for a new project after a band he had been playing with for the previous six months fell completely apart, readily agreed. The duo got together with several combinations of musicians, eventually arriving at their first steady lineup with Bryan Todd, Tad DeLong, and Chad Stauffer.