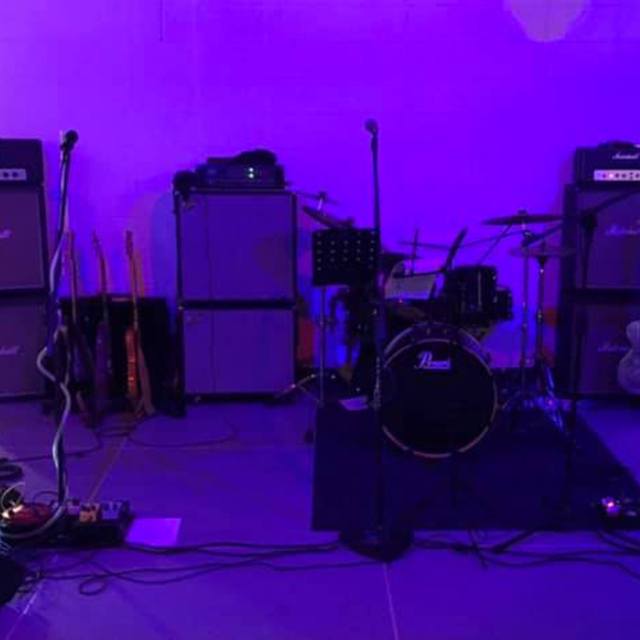 I am looking for the impossible: Drummer needed for part-time band. Want to find a drummer who only wants to play with one band, and not all the time.
Semi-retired drummer who doesn't want to deal with any BS. We play a lot of private parties, yes we get paid, but do freebies once in a while.
Classic frat type rock and roll, footloose and fancy free. Summer is usually our busiest time. Once we get the songs down we practice when we have an up-coming gig. Maybe this is not for you, but you may know somebody who'd be interested, so spread the word. We may be old, but we still rock it and have a nice fan base.

Frat rock and the classic rock bands we have all come to love.
Beatles, Rolling Stones, Paul Revere and the Raiders, John Cougar, Mott the Hoople, David Bowie, one hit wonders... you get the idea !

Have enough equipment for any situation.