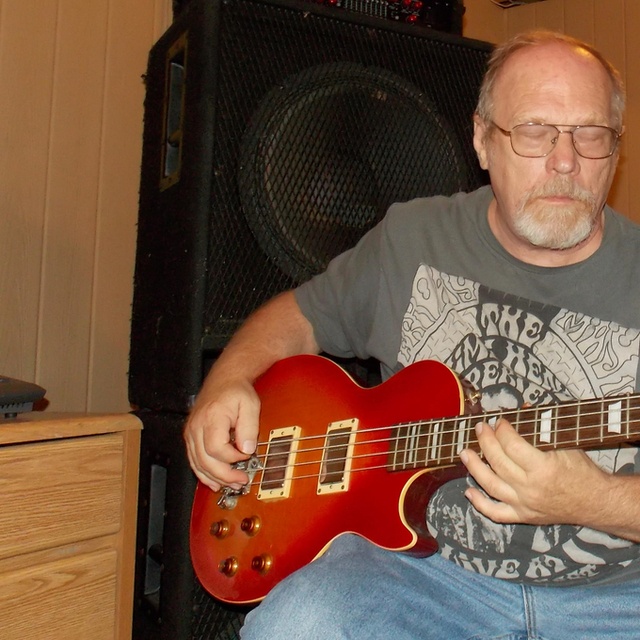 I'm not currently in a band and to join one it has to be the right situation. I prefer original music. I will do session work!The problem with Bandmix is that it only allows you to pick 4 genre's of music and Hard Rock isn't one of them as well as a list of others. So, with the 3 they allowed me to pick I also play: Hard Rock, Blues Rock, Modern Country, Blues, Jazz, and I'll consider others. I listed very committed however I'd consider touring under the right circumstance.

Right now I have it listed as Very Committed, I would tour if the situation is right.