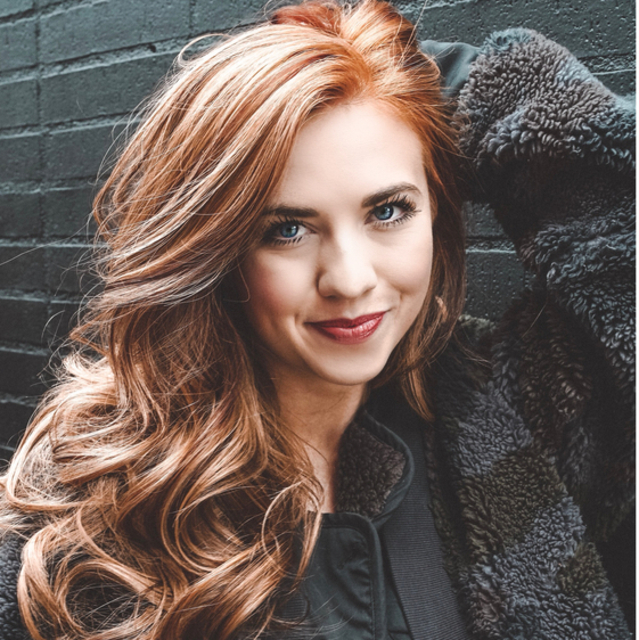 I’m looking for a band to join as a lead singer.
*Based in Denver & Nashville
Here’s a little about me:
I graduated magna cum laude from Pepperdine University with a degree in Philosophy, a minor in Vocal Performance, and a certificate from Pepperdine’s Law School in Conflict Management and Dispute Resolution. I had planned to go to law school to become an entertainment attorney, but decided to put that off to pursue my true passion, which is singing. Along with this, I am also a SAG member/actress, most known for my role in “Blackish”. I also model for two agencies, nxtMODEL out of Denver and Alice Laura Models out of Dallas.
My history with singing ranges from singing in competitive traveling choirs, to being in the recording studio on my own. When I was 14, I worked with Robert Cutarella, a Grammy award-winning producer. He produced a 4 song demo for me with all original songs from writers he worked with. I also auditioned for American Idol when I was 15 and received a golden ticket. At that point, I was mainly singing pop music and a little country. I then decided to go to Pepperdine University to further my vocal studies. That was where my voice really grew, as I was classically trained and mainly sang opera. I studied privately with a vocal coach on staff and also studied in Lausanne Switzerland for a year abroad and studied weekly with a local opera singer there.
Pepperdine not only gave me my range, but also allowed me to sing and perform every genera. I competed in the Prague Music Festival, was a Songfest Host and was chosen to sing at Pepperdine’s Christian Bible Conference at their concert “Harbor Unplugged” (country/ bluegrass genera). This gave me the opportunity to sing solos with a full band based out of Nashville. That experience solidified my love for singing country music.
Very recently, I recorded with a producer out in Nashville an EP with 4 original songs. I'm Looking to make this a full time career and go all in.