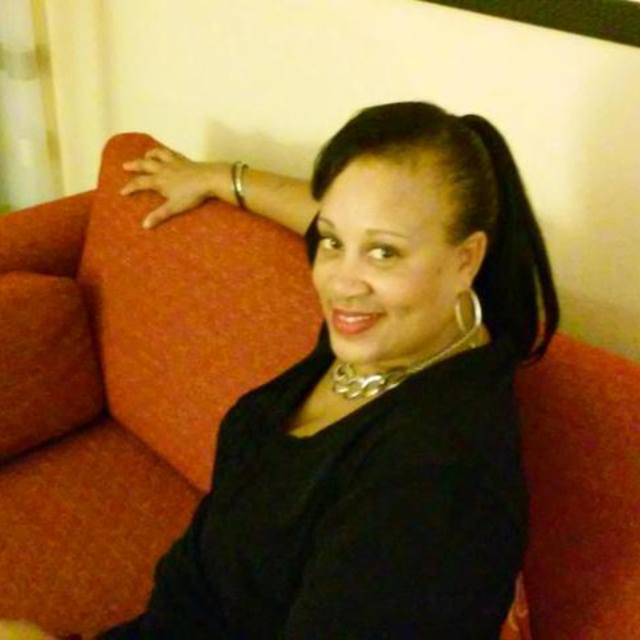 Calden has always destined for stardom. At a young age she began her travels and her quest to satisfy her thirst for music.
She was born in Detroit, Michigan and grew up in Somerville, Alabama. She would spend nine years of her child hood life in Europe, every stop picking up inspiration that would help her in her dreamed career. Calden musical inspiration comes from legends in the industry like Betty Wright, Yalonda Adams, Chaka Khan, Aretha Franklin and Whitney Houston. At the age of nine she began to mimic these singers and by the time Calden took the stage she had created a sound of her own. A sound so unforgettable that Calden was nominated for a Grammy in 2002, for her song “You Should Have Been In Church ..instead of cheating on me!”
Calling Calden a another singer would not do this perfectionist justice. While her roots are deeply embedded in R&B and gospel genre of music, her style is more inspirational and neo soul with a twist of jazz. Calden performances with rock bands shows she is not afraid to push the envelope and go after audiences from all genres of music. also. Her strength as an on stage entertainer has made the transition easy for this elegant songstress. Calden has performed on the same stages as Kim Waters, Roy Ayers, SILK, Crystal Waters and rap legend Kurtis Blow. She electrifies audiences world wide and her gift for performing has made her one of the most sort after artists in her market.
Calden has produced and hosted her own radio shows that aired on Rejoice 100.9 FM and Willisbroadcasting stations in Norfolk, VA. She has appeared in serveral television shows on Oxygen/Killer Couples and TVOne /Justice By Any Means.
Incorporating Neo Soul, R&B and inspirational adding a touch of Hip Hop vibes to make the world’s next icon!
Email: caldenmoye@gmail.com or caldenvoice1@yahoo.com
http://cdbaby.com/cd/caldenmoye2
http://reverbnatiion.com/caldenmoye
http://facebook.com/caldenmoye