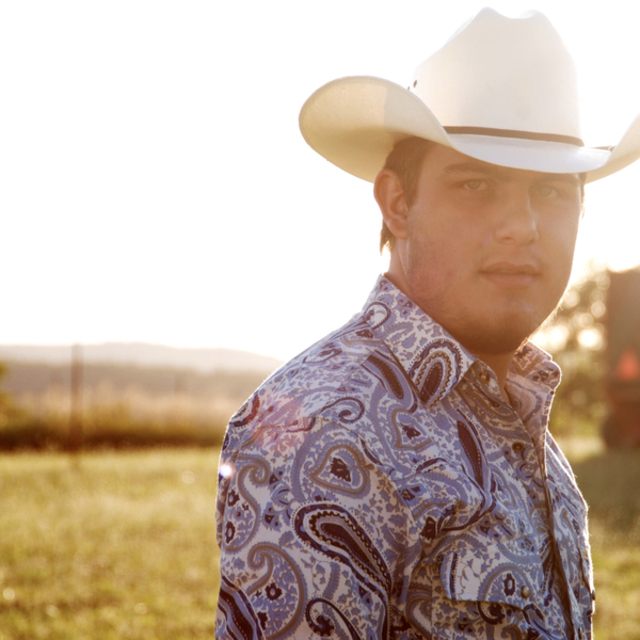 I have been playing and performing music for the past ten years, and I have played in two bands before. I have a single out on itunes called "Cowgirl Angel", and I am currently pursuing a solo career. The album should be completed and released in the next few weeks, and I am looking for musicians to play with me at my gigs. I am a vocalist as well as a lead guitarist. My genere is country with a rock/blues influence. I am a pretty down-to-earth guy. I am trying to further my personal career, but I STRONGLY believe in treating people FAIRLY. That's the American way. For any further information contact me either at my email address (garrettcountrymusic6) or call (479)-856-5608.

Screen name:
Caleb Garrett Band
Member since:
May 24 2013
Active over 1 month ago
Level of commitment:
Very Committed
Years together:
1
Tend to practice:
1 time per week
Available to gig:
2-3 nights a week
Age:
30 years

Caleb will be performing as part of the lineup of Octoberfest Saturday October 12 in Van Buren (the night's headliner will be Eddy Raven). Time will be announced later at www.calebgarrettmusic.com.

Good show for a worthy cause. Will be at the Big Cedar Masonic Lodge in Cedarville, AR. Money will go toward scholarships and eyeglasses for Cedarville students and helping needy families in the area. Day will include BBQ, Auction, and live Music by Caleb Garrett.

We will be headlining a live show at Blanch Moore Memorial Park in Van Buren, AR. The show will start at 7 pm and go until around 10.