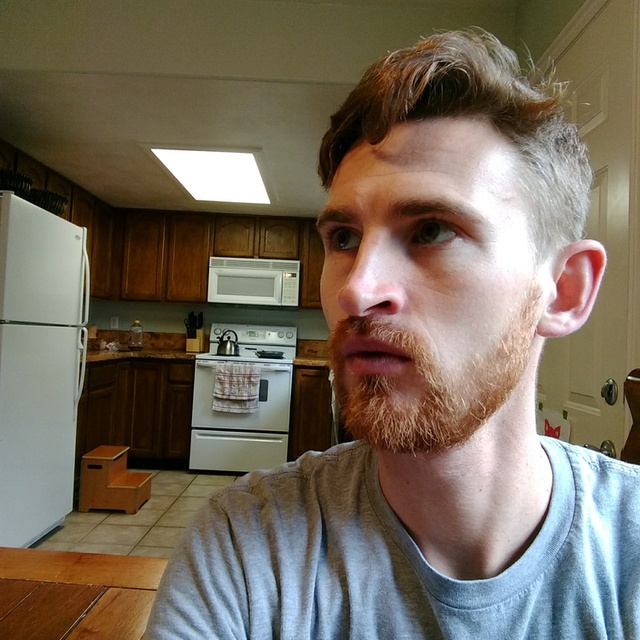 Hi, my name's Caleb. Grew up in Vancouver, Washington and came out to Utah to go to college. I was in a band in college, Thousand Paper Cranes, and I'm looking to do it again, but this time I want it to be BIG. I like running, beat-boxing, breakdancing, consuming sugary substances, keeping my two kids alive, teaching, coaching and the list goes on.

Stand up piano at my house and a laptop.