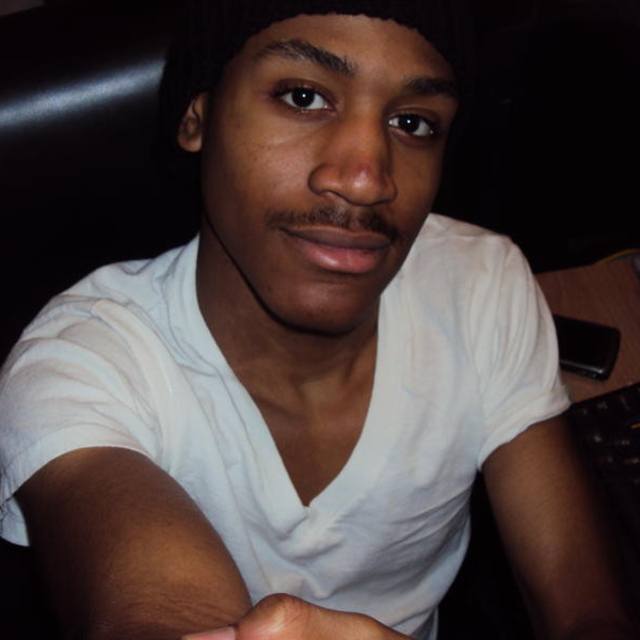 Ok...I usually try to talk through the music but here we go. I am a self-taught composer/songwriter who ranges in the form of alternative punk/pop rock(anything that can put me on mtv or a movie soundtrack.) I have been playing both the acoustic guitar and the electric guitar for about 2 years now and won't stop until piano and drum are added to the list. I am here because I believe I was put here to do something namely make music come alive. Although I am influenced by many, I sound like none and I believe I have a gift that should be shared with the world. The only problem is finding a select group of people with equal or greater gifts to bring to the table. I am looking to make it to a label and I believe the music I bring will get me there(Us There Rather). So now that that's out the way...let's make music!

Anything A 20 year old would listen to...My Chemical Romance, Paramore, Midtown, Cobra Starship, The Academy Is, The Red Jumpsuit Apparatus, etc. Anything That belongs on a soundtrack...The Goo-Goo Dolls, The Foo Fighters, The Kooks, The Strokes, Armor For Sleep, 30 Seconds To Mars, etc. Other Influences Include and are not limited to Breaking Benjamin, Taking Back Sunday, Escape The Fate, The Audition, The Killers anything you can bop to basically because I like music that makes you move inside or out.

Acoustic Guitar
Electric Guitar
Reason 4.0 (For Keyboard Compositions as well as any other arrangements strings,drums, synths or whatever may need to be added