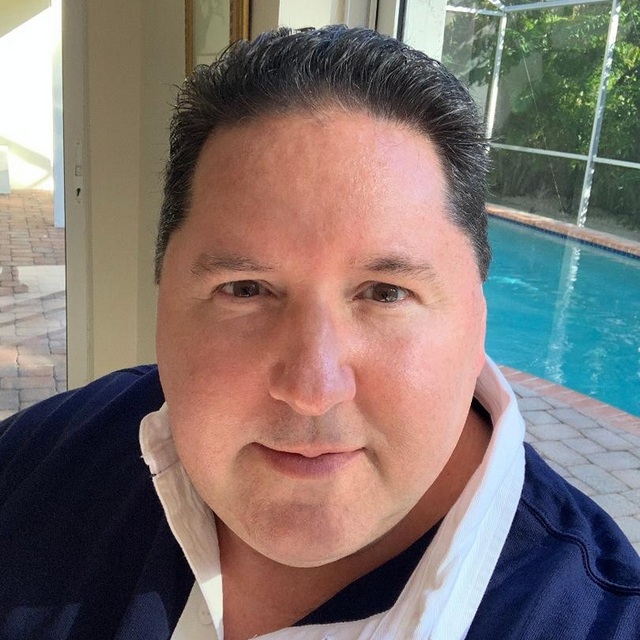 Hello. My name is Cameron. The second photo I have posted on this site is taken with Chris Risola, the original lead guitarist from Steelheart, Joe Wyman, the original drummer from The Scorpions, and a few other friends at DC Studios in Palm Beach. I have been playing guitar primarily now for 43 years. I studied Classical and Jazz Guitar at Cal State University in Los Angeles on scholarship. I have done live performance and studio work for years. I put together my own project studio in Chicago and wrote, recorded and produced an album called Playthings, Do You Listen. The recordings are on this page or you can go to Soundcloud.com under CCBIGGS if you want to check out some older material and playing. I stopped playing out and recording for a while but I never quit playing. I am currently looking to get back into playing out and recording. I am looking to play with seasoned musicians that will challenge me musically and that I can have fun with. I am available for live performance and studio work. If you are a touring and recording band consistently playing professionally and the money is right I may consider that too but meantime I have a day job. I am currently working on putting together another project studio in order to write and record my own albums again but that is a ways off from being completed so meantime I would love to get involved again in the local music performance and studio scene. If you are looking for a no nonsense committed player and worker look no further.

All over the map...whatever moves me. If it is interesting I am going to listen to it. I grew up with The Beatles and then got into Led Zeppelin, Queen, Pink Floyd etc. then more progressive rock. I was the Rush, Yes, Genesis guy in high school. Also love jazz and jazz fusion so Jeff Beck got me hooked initially then I got into Pat Metheny, Larry Carlton, George Benson, Chet Atkins, etc. Being a guitar player of course you can't get away from loving the blues. Stevie Ray Vaughn fan etc. I grew up in the Detroit area so I was spoon fed Motown growing up and I love all of that stuff and R & B and Funk. Stevie Wonder, Aretha Franklin, and others like Ray Charles. In college while studying classical I got into Segovia. I performed in master classes with people like Carlos Barbosa Lima etc. My favorite classical composers would be Mozart, and Bach. I also enjoy the guitar work on a lot of the modern country songs these days since it is mostly rehashed classic rock riffs with great tone and a few country licks thrown in there for good measure so a band like that might be interesting to play in as well just as a side note. And finally I love big band music and it would be great to play guitar for a big band or in an orchestra pit for musicals as well given the chance. I DO read music!!

Just to mention some stuff I will list some guitars and rigs. So...various Gibson and Fender electrics. Taylor and Martin acoustic electrics. Mesa Boogie Mark 5 and Carvin Legacy 3 amplifiers. Pedal boards built out with Strymon effects running through the effects loops and various other pedals like volume, wah, BK Butler Tube Drivers etc.