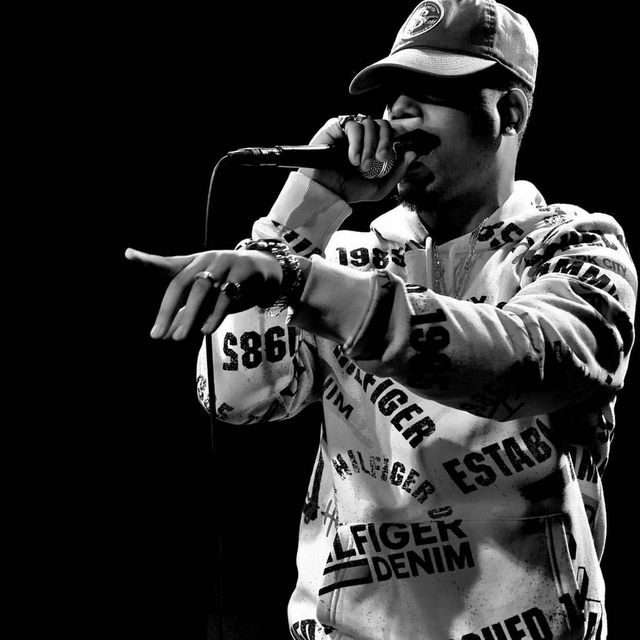 Recording artist, Cameron Jay is from the historical birthplace of Hip-Hop, The Bronx. With his passion and drive to write music, record songs, and perform, it has led him to receive many opportunities to work with various artists and perform on legendary stages.

He has opened up for legendary artists such as Trina, Joel Ortiz, Sadat X (of Brand Nubian), Steele (of Smiff N Wessun) and Craig G (of Juice Crew). Not only that, he has performed at iconic music venues in New York City such as DROM, Taj, Roulette Theater, Tillary Park, Sounds of Brazil, and many more.

In 2013, he released his mixtape entitled “Money, Sex, Drugs, and Liquor.” In 2014, he released part two of “Money, Sex, Drugs, and Liquor 2.” Then, in 2016, the final installment “M.S.D.L. 3 was released which followed with a “Doin’ Me” campaign that had influencers share how they are doing them for 2016. Three years later, you can anticipate the release of Cameron Jay’s first debut album entitled “December Son.”

After both his parents passing, in 2015 and 2018, Cameron Jay had taken some time off from music to cope with his loss. While he was dealing, he realized the best place to pour out what he was feeling was to put it in his music. “December Son” will showcase a side of Cameron Jay no one has experienced before while still giving his supporters some of his classic party vibes.

The first single to be released off of “December Son” is Spanish/English song entitled “Ya Tu Sabe” featuring Spanish artist, Ranjay. He wanted to give his supporters a new sound from what he has put out on his mixtapes. The single is currently in rotation on local internet radio stations.

For the remaining of the year, look forward to more music from Cameron Jay and the release of his upcoming album “December Son.”