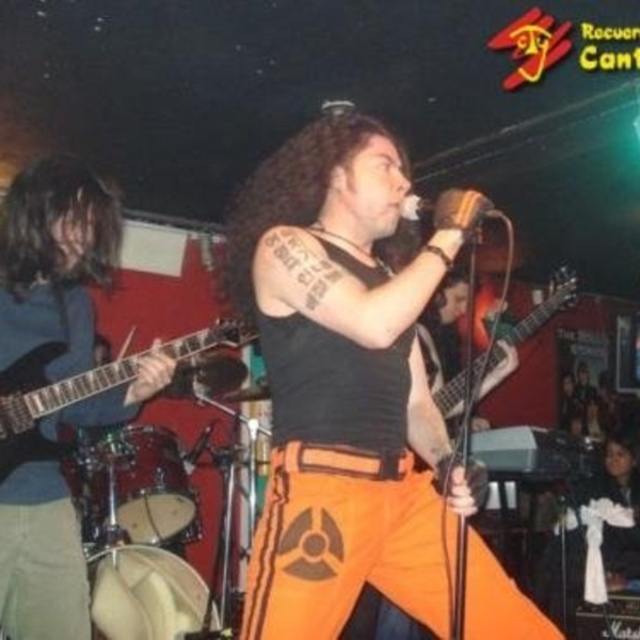 Experienced Guitar Player and singer, studio recording and live performance, Rock Styles, and others as Bossa and Classical music, ready for THE MUSIC TO BE DONE!!!!!! check ://./camidelacruz I HAVE THE INTENTION TO FORM A BAND TO , EITHER, PLAY COVERS IN GIGS AND MAKE ORIGINAL MUSIC, I HAVE A PRE-PRODUCTION WITH ORIGINAL MUSIC I WOULD BE WILLING TO USE IN A NEW PROJECT, SO GO AHEAD AND CONTACT ME... LET'S MAKE SOME ROCK!!!! Phn# (561) 574-2603 CALL ME