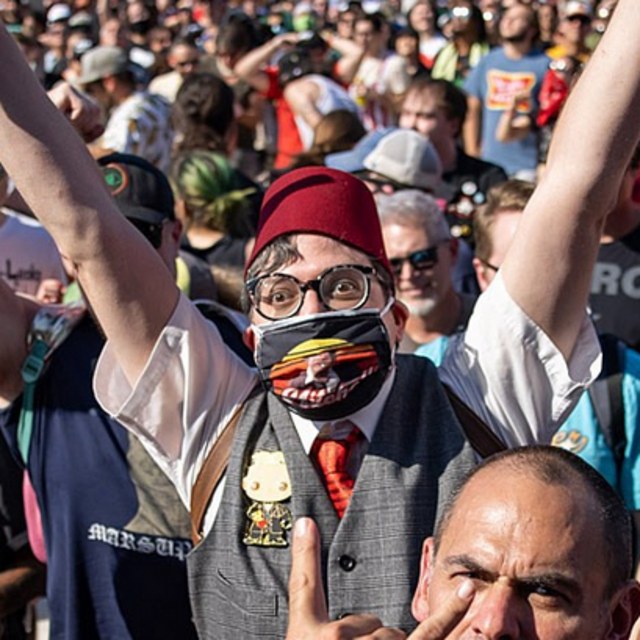 I'm a 40-something suburban dad who used to play bass in bands and I'm looking to get back in the game, preferably playing in a cover band.

The last band I was in released three albums, played all over Chicago, toured a bit, and even got to perform at the Cavern Club in Liverpool. With the same bunch of guys, we started a cover band on the side, playing a wide variety of stuff (Chuck Berry, The Beatles, Led Zeppelin, Cheap Trick, Elvis Costello, Talking Heads, Nirvana, Radiohead, Modest Mouse, etc).

Unfortunately, things ended suddenly in 2008 when our main singer/songwriter/guitarist was killed in a hit-and-run car accident while walking his dog. Since then I've gotten married, had kids, and all that fun stuff. I'm at a point where I'd really like to start playing in a band again.

I have all pro gear and reliable transportation. I quit smoking a long time ago and I no longer do drugs or drink to excess.

If this helps, I have over 20 years of experience in the print industry and I'm currently earning a degree in Graphic Design, which means I can also do flyers and posters and stuff.

Trumpers and MAGA types need not contact me. Sorry, but that's a deal breaker, so don't waste your time.