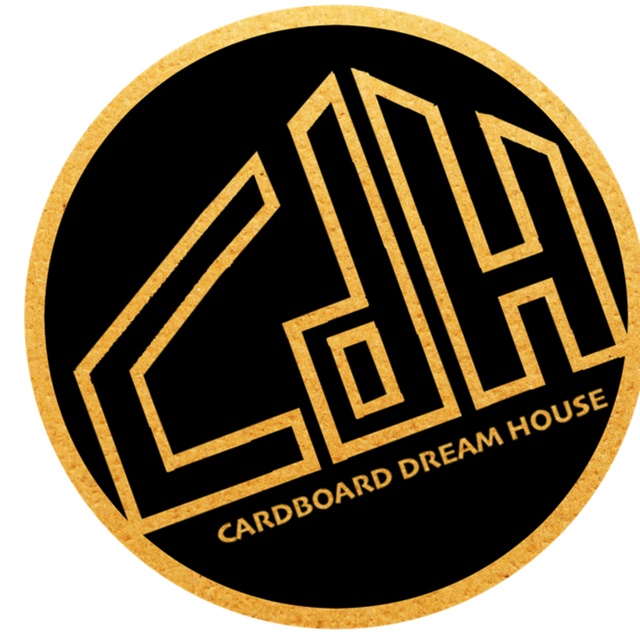 Cardboard Dream House is an original rock band from Southern Connecticut. Formed in 2018 Cardboard Dream House has played Several shows including a festival and has been played on a few radio shows. The 5 song EP self titled Cardboard dream House was released in June of 2019. Cardboard Dream house is currently looking for a dedicated bass player and drummer to play gigs and be a part of the team.