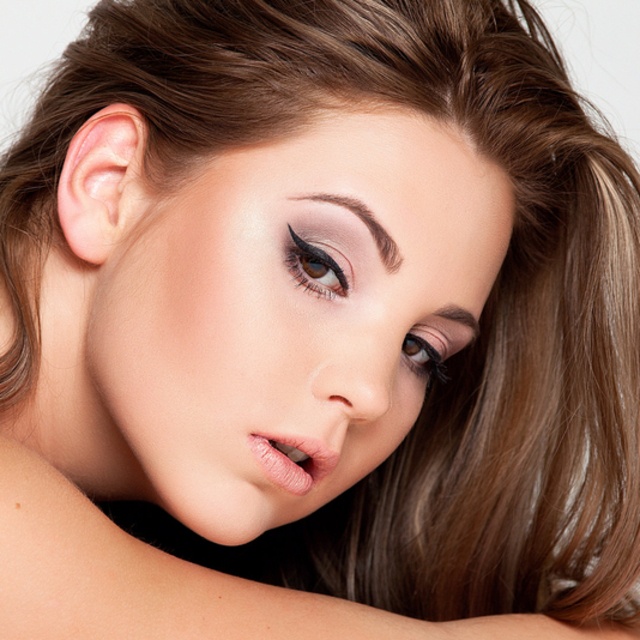 My name is Carina Cooper. I was born in Saratov Russia, graduated music school majoring in piano and harp, music college majoring in jazz after which I moved to Moscow and in 2010 graduated Maimonides Classical Academy majoring in Jazz Vocals. From 2001 to 2010 I have participated in numerous competitions and festivals. In January of 2010 I was awarded first place in the Caribbean Gold Competition in The Dominical Republic. I have participated in many live performances including a live concert in 2009 with "City Blues Band" in Moscow Russia and many others solo concerts with my big band in Moscow and New York, I'm honored to be granted first place for singing NATIONAL AMERICAN ANTHEM (The Star Spangled Banner) because I love living in America and consider it a wonderful country. Music is my love and my true passion. I have hopes of recording an album and sharing my love for music with everyone