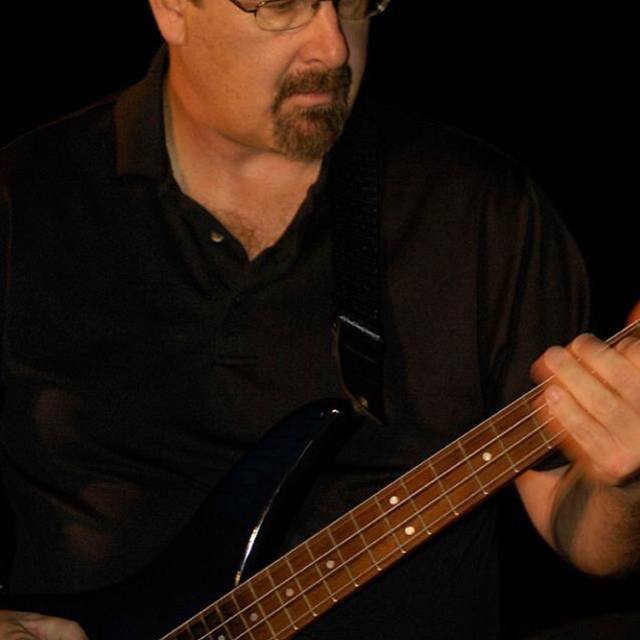 Playing guitar since twelve, collecting, playing and working. Currently playing Bass for a band, as they already had two guitars, but I liked the feel! I like creating sound, not being a star, we all shine!