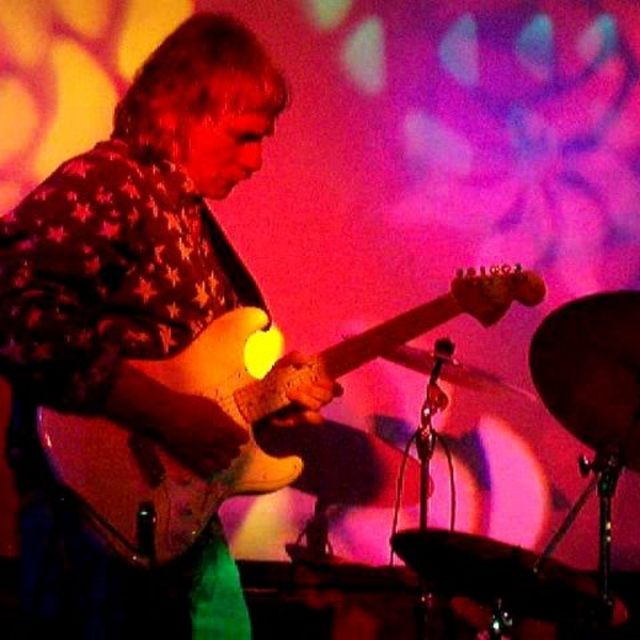 I am an experienced 57 yr old guitarist/vocalist who also plays harmonica, tenor sax and bass. I have been in bar bands in the Phila area over the years and am looking for dedicated players to form a band to play rock and roll in local clubs and bars.

I am currently in a band in which I play lead guitar, sax & harp, and sing lead on about 40% of the tunes (BTO, Stones, Black Crowes, Mellencamp, Elvis Costello, Romantics, for example). I have been with the current band for over 4 years and we play out once or twice per month in a variety of bars in the Philly metro area and Delaware. This gig rate is okay by me though playing a bit more often would be even more fun.

The band members are a nice bunch of guys but I have two major complaints: our rehearsal schedule is abysmal and our vocal attack is just average.

So hereâ€™s what I am looking for:
I want to play with musicians who would actually look forward to rehearsing at least 5 or 6 hours per week and would enjoy working up tight vocal harmonies and interesting and creative arrangements. I am seeking a good guitarist or keyboardist as well as a bassist and drummer. It is imperative that everyone sing very well so that the band's vocal attack is superior.

PLEASE no druggies or alcoholics. I get high on playing the music.

I can provide more details regarding musical style and such if you are interested. For now, you can check me out on :

://./carltherocker
Be sure to click the "videos" link to see and hear some video/slide show uploads. Also check out the be links. My site is still under construction so please excuse the sloppiness.

Looking forward to hearing from some fun-loving rock and rollers out there. Please get in touch.

Playing with the band Chaos at Peabody's in Havertown, PA.

Playing with the band Chaos at Quattro's in South Philadelphia.